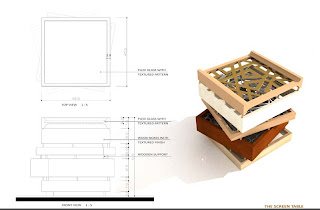 During a long product design workshop, cOntrast teamed up with japanese designer Shinishiro Ogata http://www.simplicity.co.jp/index10_e.html to design a number of furniture pieces for the Salone Internazionale del Mobile in Milano 2009. The work was exhibited in the egyptian booth under the theme Kyme. Unfortunately our Screen Table was never finished on time for the salone.

The Screen Table is a response to our contemporary dynamic and fast lifestyle. A table, seat, lap tray, lighting unit... its a compact everyday home unit. An accumulation of layers of egyptian history, abstracted patterns and materials... the screen table is a furniture piece with a story behind it... and its history embedded within it.

Many thanks go to our design team Anais Mikellian & Aicha Mansour 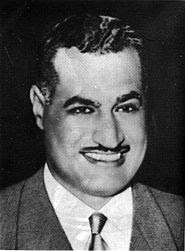 Contrast Studio teamed up with EGI in the recent architectural competition to design a museum for the egyptian president Gamal Abdel Nasser. The competition, initiated by the ministry of culture, targeted to transform the president's house into a museum that would accomodate his personal belongings as well as a large number of other related exhibits, that are considered to be part of the egyptian political history.
Sneak preview of our proposal coming soon.

http://en.wikipedia.org/wiki/Gamal_Abdel_Nasser
Results are expected by late September 2009.
Posted by Mazin A.Karim at 6:40 AM No comments: 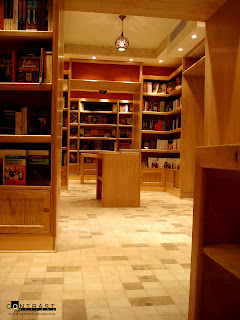 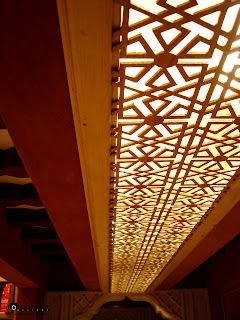 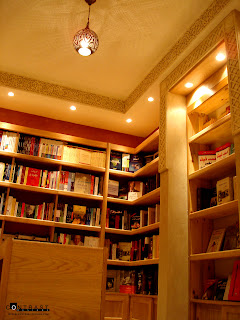 Alef Bookstores celebrated their soft opening last week in their first branch at 132 ElMerghany st, Heliopolis, Cairo, Egypt. Since February 2009 Contrast Studio has been working on the interior design concept and theme of the bookstore chain. This is only the first branch of the chain which will soon expand to cover many districts of Cairo battling against Diwan and el Shorouk bookstores.

Contrast would like to thank everybody who worked with them on this project, and contributed to its realization.

Posted by Mazin A.Karim at 6:21 AM No comments:

Contrast Studio at the AA 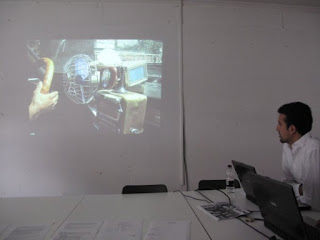 During the first 3 weeks of June, Mazin A. Karim was invited to take part of the AA visiting teachers program in London, to lecture about the academic work at the AAST, where he teaches with his partner Kareem Hammouda. The workshop included 10 other participants from Lebanon, US, Canada, Turkey, Greece, Brazil, Argentina, Chile, and Ecuador.

cOntrast designs is a multi-disciplinary design studio practicing in the fields of architecture, planning and interior design. It was founded in 2006 by 3 architects practicing in Cairo, Kareem Hammouda, Mazin A.Karim, and Tamer Nader.

Besides producing contemporary architecture and urbanism , they also focus on cultural analysis , critical investigations and the production of ideas. Their work has been exhibited internationally and most recently at the Salone Internazionale del Mobile 2009, Milan, and at the Venice Biennale of Architecture 2008.

Posted by Mazin A.Karim at 5:54 AM No comments: